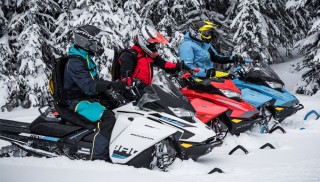 BRP has taken the covers off of the 2019 Ski-Doo lineup, which sees the REV Gen4 in more models, more power in the ACE 900 Turbo and new Backcountry sleds.

The 2019 Ski-Doo lineup has been unveiled and, as expected, there is a lot to unpack. We will have review articles for several of the new sleds in the coming months, but for now this article will show you all that is new from the Canadian manufacturer for the 2019 model year. 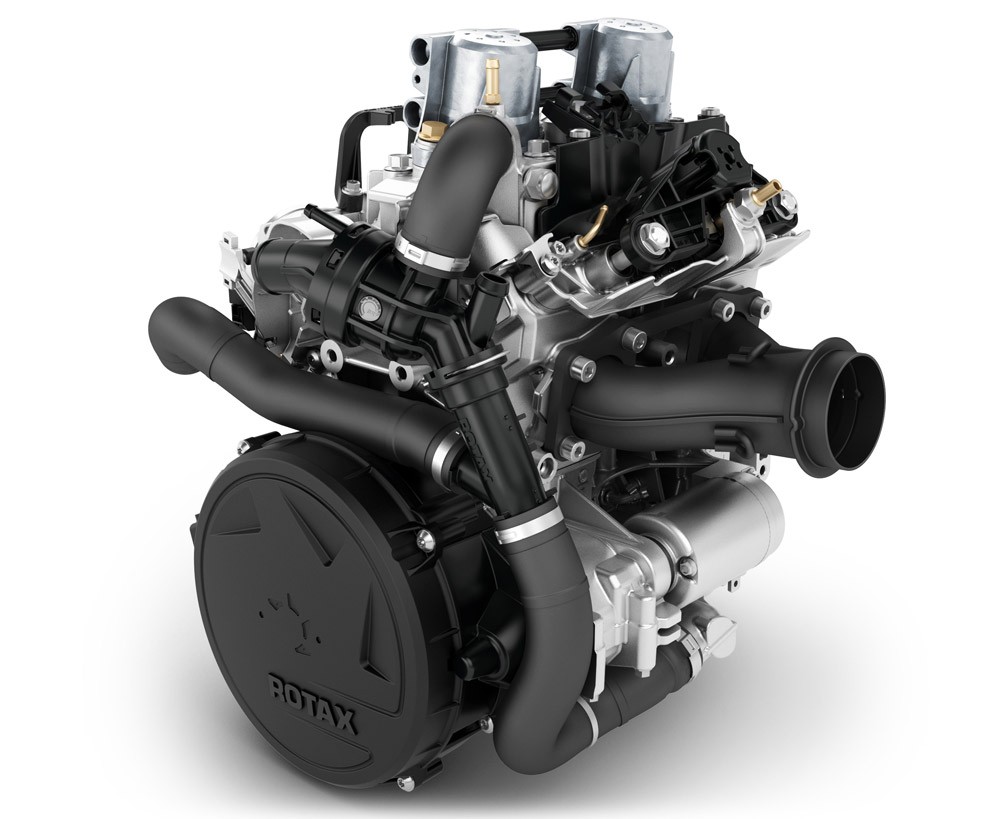 The Rotax 850 E-TEC has a new little brother in the 600R E-TEC. This engine produces a claimed 125 horsepower – a five-horsepower bump over its predecessor. This engine will be found in cross-country, crossover, mountain and touring segments. 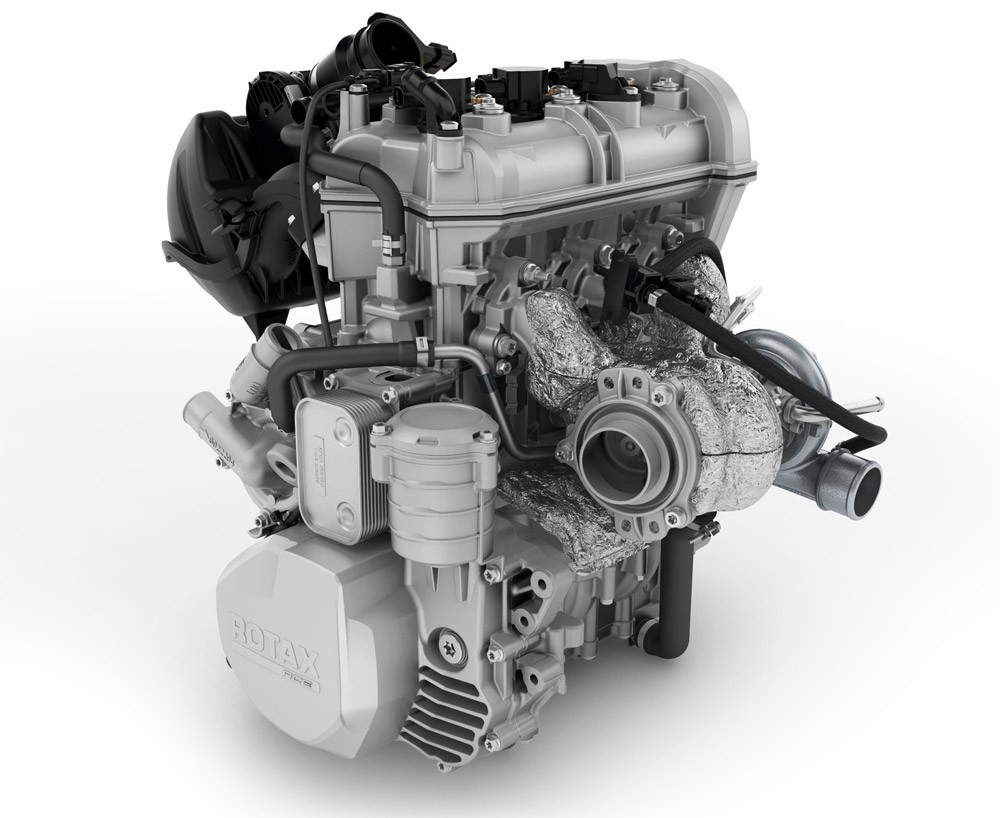 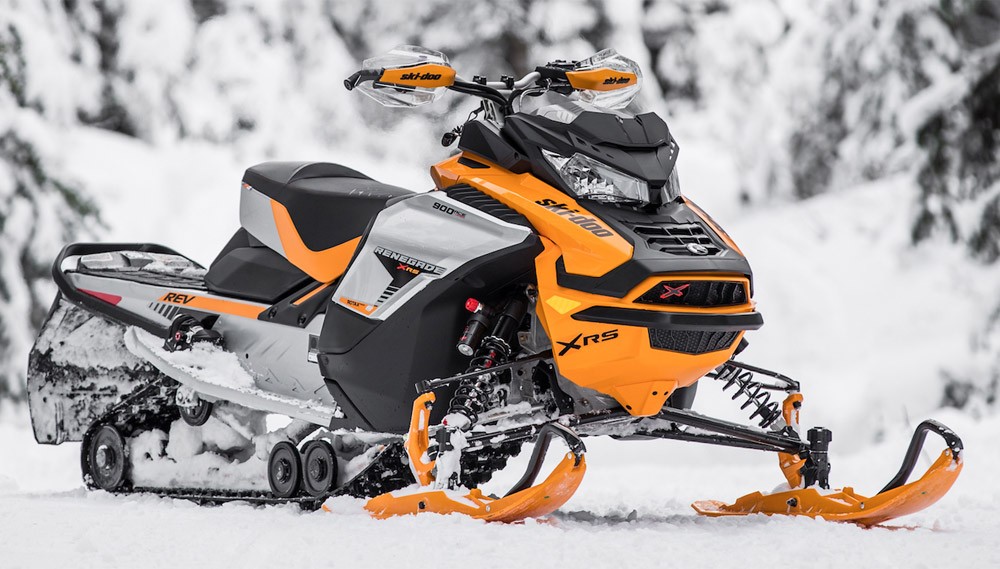 A variety of Ski-Doo four-stroke sleds will now take advantage of the REV Gen-4 chassis, which offers up an open cockpit and centralized mass. This platform will now be found in select Renegade, Grand Touring and Expedition models.

Brand new for 2019 is the standalone Ski-Doo Backcountry crossover family, which is available with optional X-RS and X packages and 850 E-TEC or 600R E-TEC engines. Backcountry X-RS and X 850 E-TEC models do accept the Ski-Doo SHOT starting system.

The key to the new 2019 Ski-Doo Backcountry, along with the REV Gen4 platform, is the new cMotion uncoupled rear suspension. 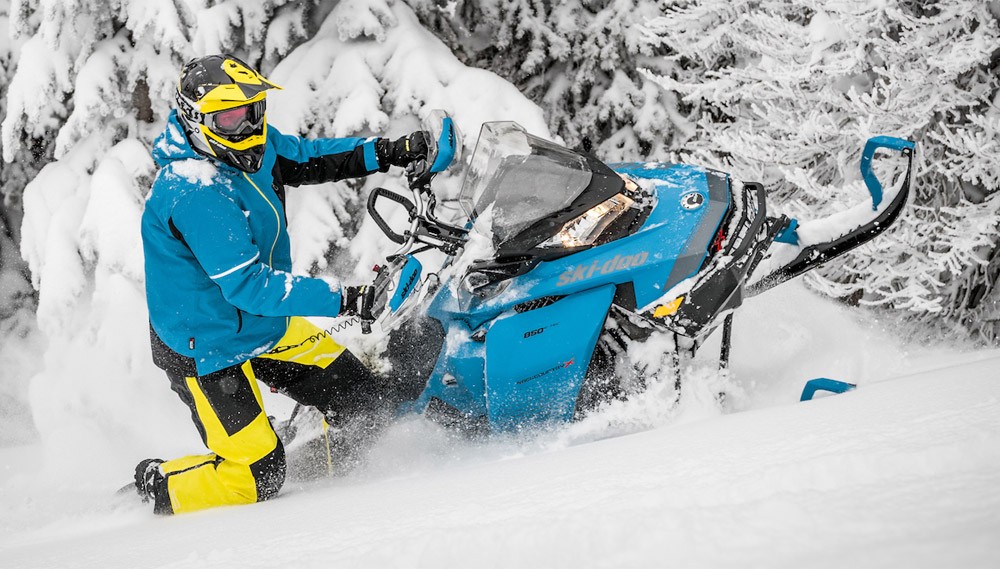 Up front is a hybrid version of BRPs’ RAS 3 front suspension, which offers up an adjustable 38.4 to 40.2-inch ski stance. 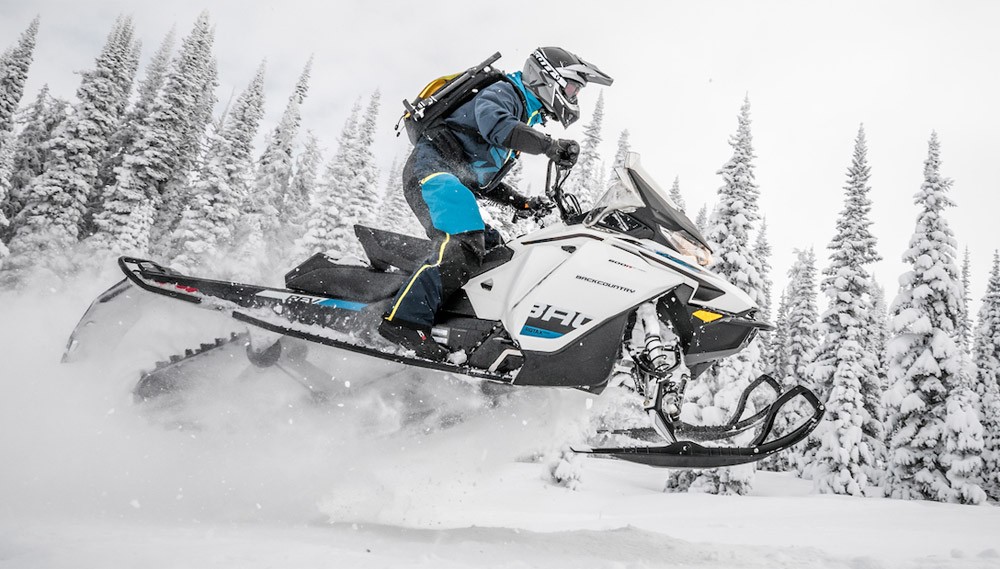 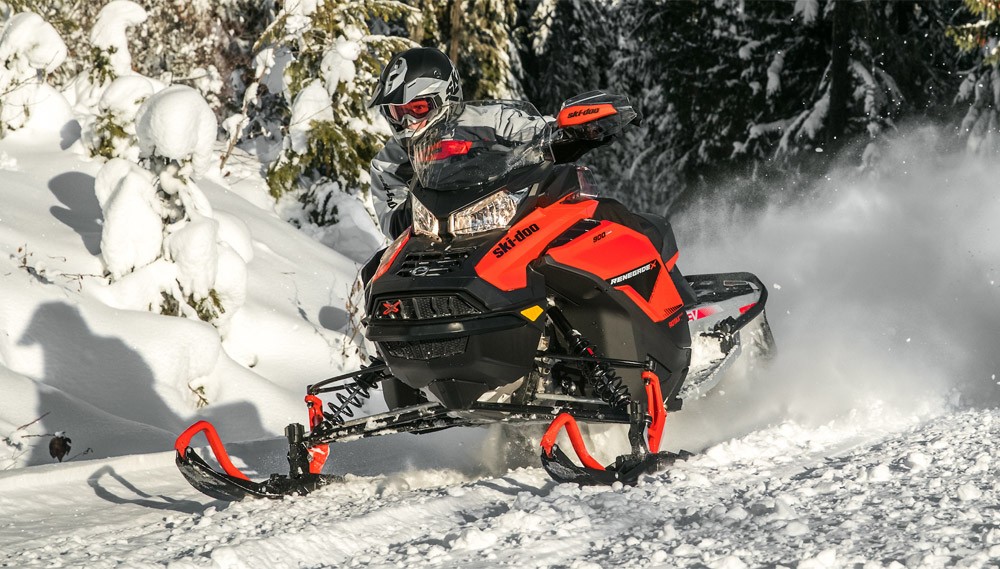 For 2019 the Ski-Doo Renegade lineup is all about choices. Renegades will come outfitted with six different engine options – three 2-stroke and three 4-stroke – including the new 600R E-TEC and 900 ACE Turbo. Both of the new engines will move to the new REV Gen-4 chassis. 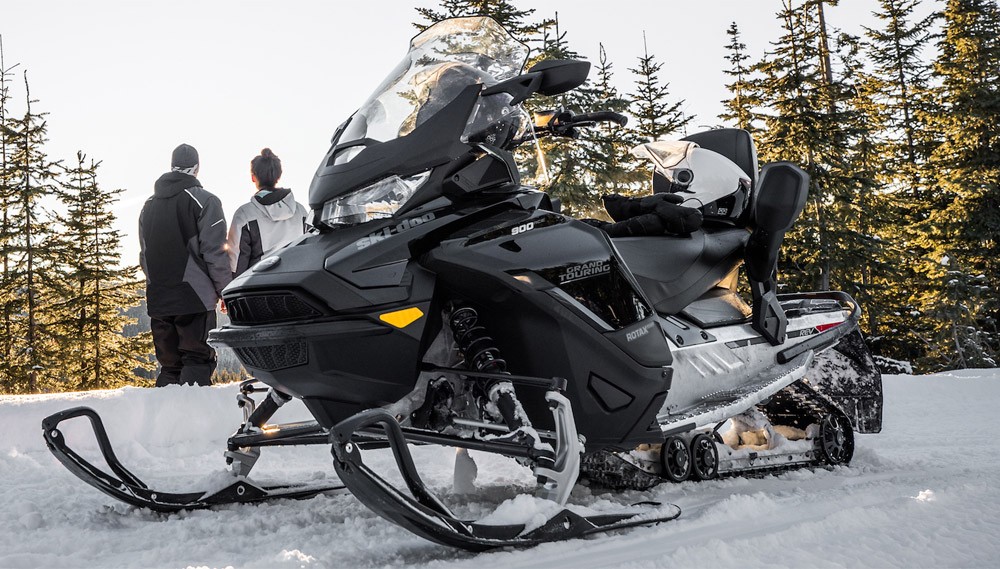 Ski-Doo takes touring snowmobiles very seriously and the Grand Touring family gets some major upgrades for 2019.

“The 2019 Ski-Doo Grand Touring lineup offers a genuine invitation for fun and excitement built for two, as the sled moves into the REV Gen4 chassis. The same precise handling attributes the REV Gen4 delivered are now available for the 1- or 2-up touring rider. With the mass of the sled centered in the chassis, driver and passengers experience a more responsive ride, while delivering the comfort Grand Tourings are known for,” BRP says in a release. 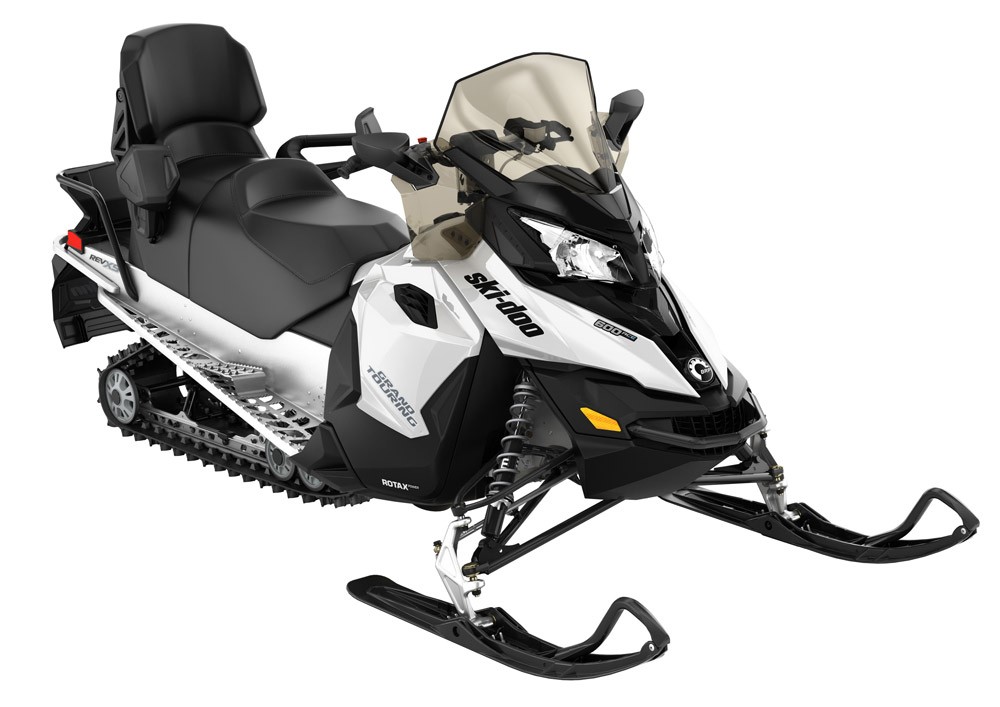 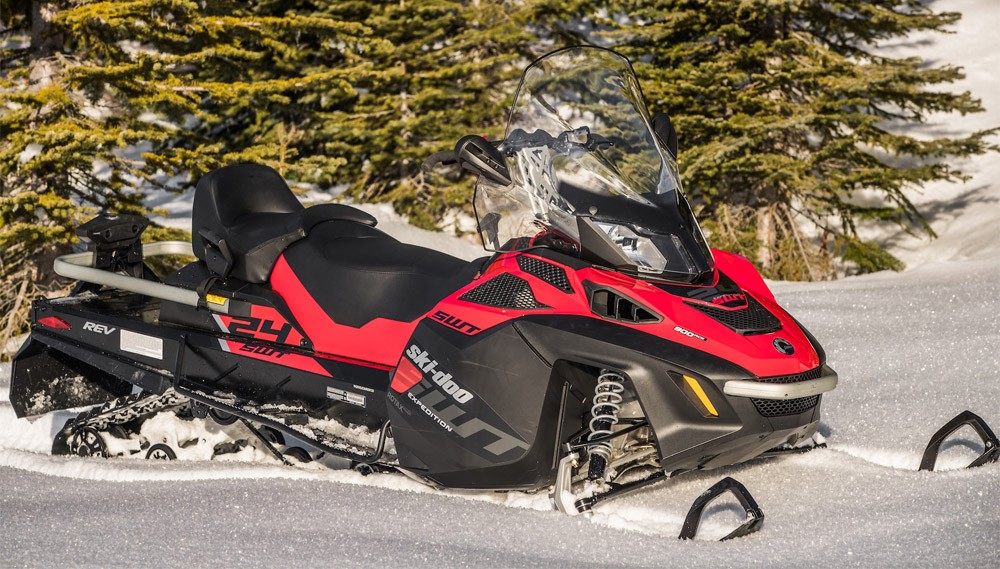 The utility-minded Ski-Doo Expedition lineup gets a pair of new models for 2019 in the Expedition SWT and Expedition Sport.

Ski-Doo calls the new Expedition SWT the ultimate deep snow, as it offers up improved floatation thanks to its new 156 x 24 x 1.25 track, which has the industry’s largest footprint. Other features include the 900 ACE powerplant, REV-XU chassis, Pilot DS 2 skis and the ability to tow up to 1,100 pounds. 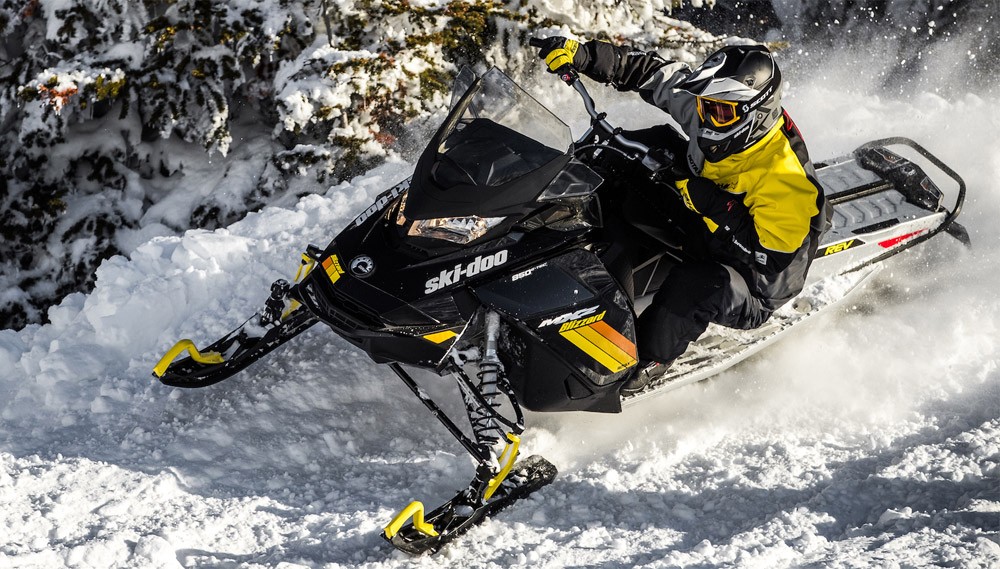 Ski-Doo MXZ X-RS and X packages are available as spring order only, while the MXZ Blizzard, TNT and Sport can be had all year. 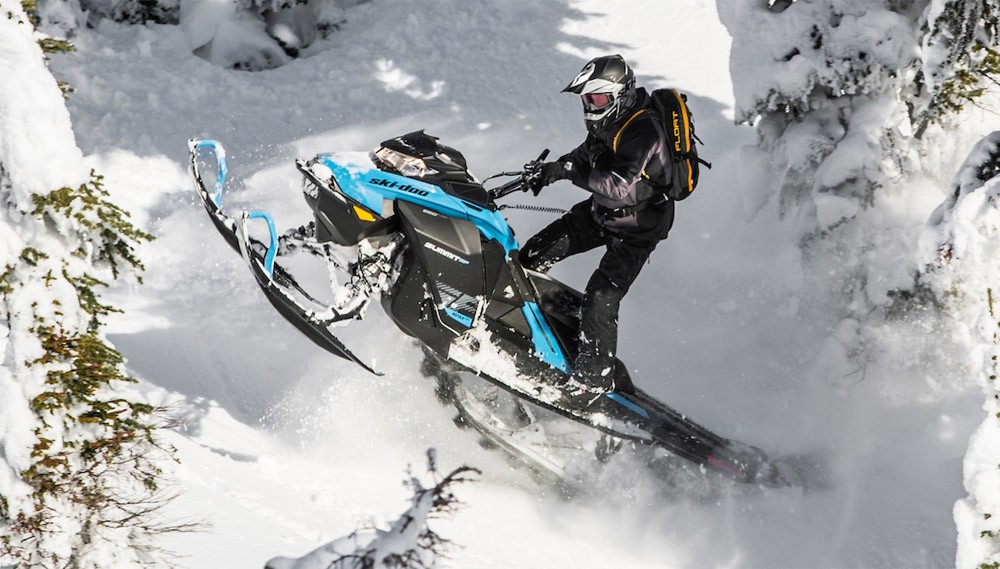 While the Ski-Doo Summit family made huge news last year with the new 850 E-TEC engine, BRP didn’t completely ignore its mountain lineup this year. New for 2019 is the availability of the 600R E-TEC engine, which is offered in the Summit SP (146 and 154 lengths), including a three-inch lug – the first ever offered in the 600 class.

Like its big brother, Summits equipped with the 600R E-TEC can accept the SHOT starter system introduced last year. 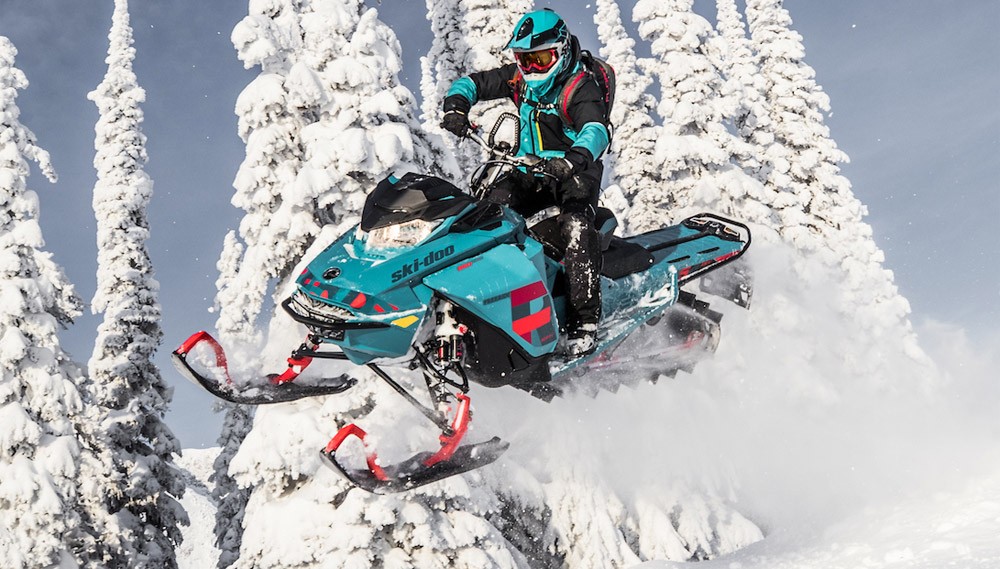 The Freeride returns unchanged for 2019 outside of an updated pDrive primary clutch and a new Iceberg Blue color. This sled is available as a spring order only.