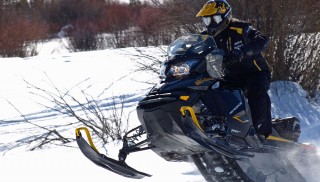 The fuel you use in your sled does make a difference

Myths frequently have a nugget of truth associated with them. You know the one about how it doesn’t matter what brand of gasoline you buy as all fuel brands come from the same refineries. Under that premise buying the cheapest per gallon gas makes most sense. Or, does it?

A recent report by the American Automobile Association (AAA) of its exhaustive and proprietary research into the effectiveness of fuel additive packages in commercially-available gasoline proves beyond a doubt that not all fuels are the same and what you run in your snowmobile matters, especially your four-stroker.

Snowmobilers in areas such as Minnesota shouldn’t need to worry too much about which brand of fuel they buy. The vast majority of gasoline sold in that snowbelt state is qualified as “TOP TIER,” which is the premier standard for gasoline performance. That designated fuel is widely available throughout the snowbelt sold by both national and local retailers such as BP, Chevron, Holiday, SuperAmerica, KwikTrip and others. Even though snowmobilers tend to ride in less populated regions, there does appear to be a good distribution of TOP TIER brand retailers available. 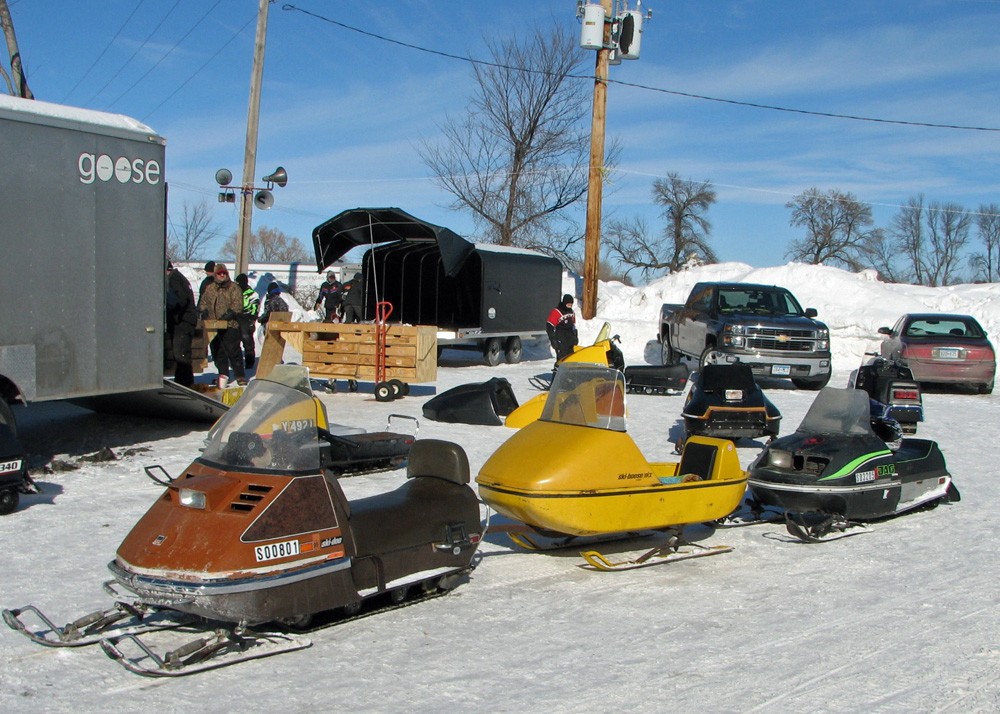 In the good old days, the brand and grade of gasoline you mixed with two-stroke oil didn’t matter all that much.

According to AAA’s research, long-term use of a non TOP TIER fuel without an enhanced additive package can lead to 2-4% reductions in fuel economy, drivability issues, and increased emissions. The research also proved that switching to a gasoline that meets TOP TIER standards actually can reduce or remove carbon deposits from critical engine components.

Those are proven facts, not myths. In its “people research.” AAA conducted a survey of motorists noting: “Approximately six in ten drivers (63%) believe there is a difference in the quality of gasoline sold by retailers, yet only (12%) of drivers purchase gasoline based upon its detergent additive package.”

AAA concluded that consumers have two fundamental considerations when fueling up – convenience and price. The survey revealed that 75% of fuel purchases were made locally where refueling was convenient plus, not surprisingly, 73% of those surveyed reported price per gallon was important. AAA surveyed the prices of various brands and discovered the average price difference between the TOP TIER and non-TOP TIER brands surveyed was three cents per gallon over a 12-month period.

What difference does TOP TIER make to a motorist or a snowmobiler other than costing more pennies per gallon? The additive package specifications for TOP TIER brands will make a difference to snowmobilers, especially those who ride four-stroke models. When AAA conducted its primary and secondary research into the benefits TOP TIER fuels held for consumers, it was discovered that after 4,000 miles of simulated driving on TOP TIER gas, the test engine averaged 19 times fewer intake valve deposits than when the test engine was operated on non-TOP TIER blends. Another interesting result of the research showed that, in many cases, carbon deposits could be reduced – or even removed – from critical engine components by switching to TOP TIER brands. 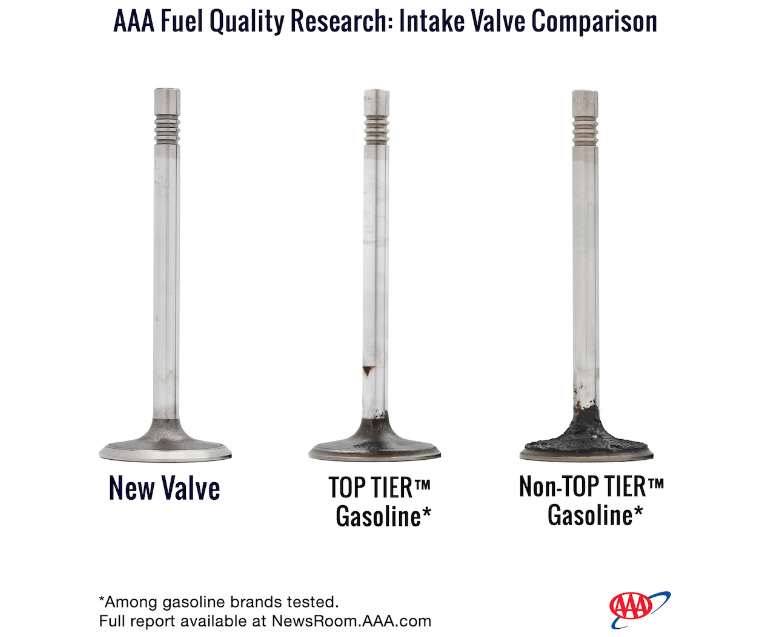 The American Automobile Association’s research on fuels revealed that, in many cases, carbon deposits could be reduced — or even removed — from critical engine components by switching to TOP TIER brands. (Image courtesy AAA)

This upgrade to fuels and the creation of TOP TIER branding came about when eight of the world’s top automakers – BMW, General Motors, Fiat Chrysler Automobiles, Honda, Toyota, Volkswagen, Mercedes-Benz and Audi recognized that the minimum additive standards first established by the EPA in 1995 weren’t good enough for modern engine performance. This group also felt that some gasoline marketers actually reduced the concentration level of detergent additive in their gasoline by up to 50%, resulting in engine deposits that impacted emissions and drive-ability.

As a proponent and user of small engines from weed wackers and lawn mowers to ATVs and snowmobiles, we’ve been impacted by low quality fuels that tend to gum up our fuel lines and especially the smallish jets on some home and garden power tools. Prior to learning about this AAA research of TOP TIER fuels, we took to buying not simply premium brands but premium blends and found that spending a few pennies more per gallon paid off in fewer engine problems – two-stroke or four-stroke. What AAA did backs up our positively unscientific feeling that not all fuels are equal. 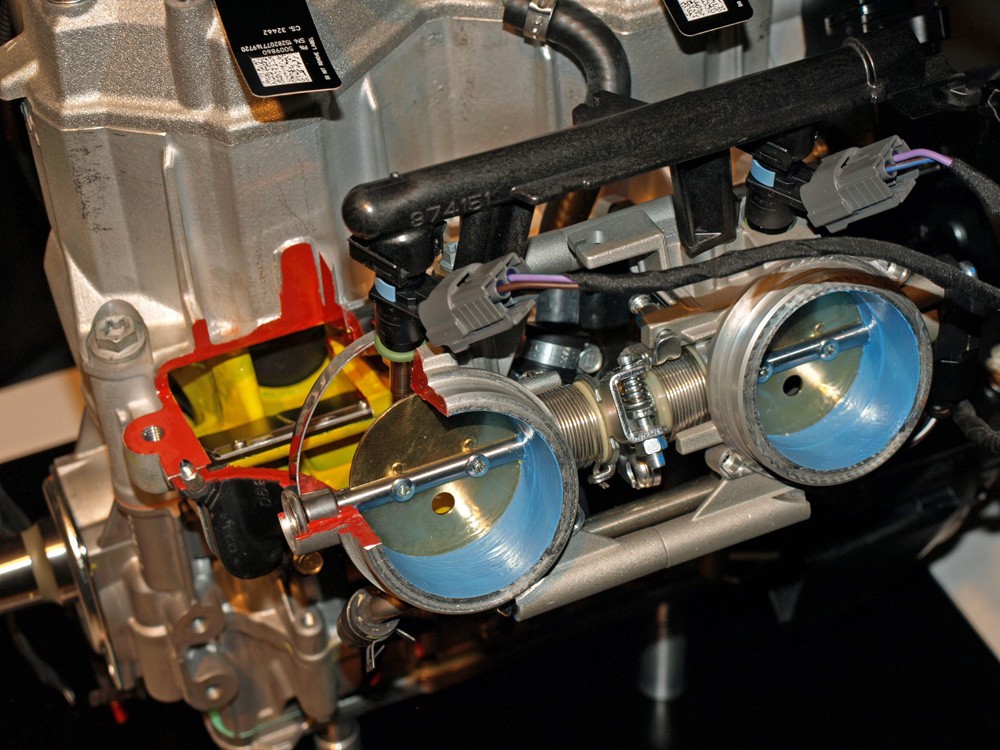 If you want to maximize performance from the all-new Rotax twin, consider using quality blended fuels from name brand suppliers.

AAA used a specific methodology to arrive at its findings:

We figure that snowmobilers are probably a bit more educated when it comes to fuels than the average American motorist. While 63% of US drivers accept that there is a quality difference in gasoline brands, only 34% of drivers buy an enhanced fuel. About 40% of baby boomers buy fuel with an enhanced detergent additive versus millennials (32%). And men (44%) are 18% more likely to purchase enhanced fuel than women (26%).

The American Automobile Association recommends using gasoline that meets TOP TIER standards whenever possible; following your vehicle’s recommendation for fuel; and shopping around for TOP TIER quality. AAA notes that if you experience rough idle when the engine is cold, it may be a fuel quality issue and you should consider switching to a TOP TIER blend. 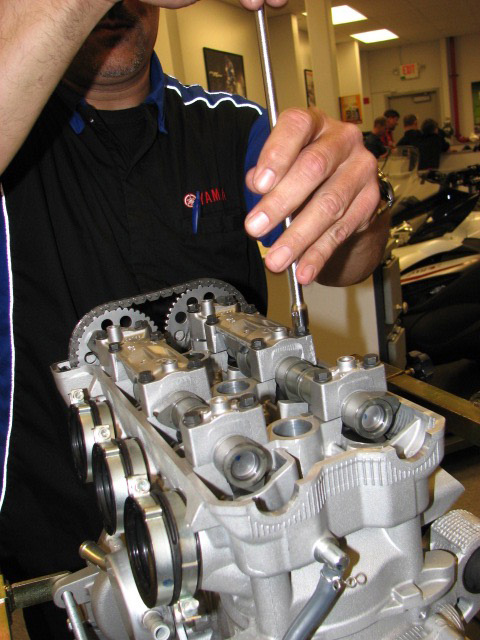 The use of fuels with blended additives can help keep your sled’s engine looking new like this 1049cc Yamaha triple.

Other AAA fuel knowledge tidbits underline why we get better mileage in the summer than winter. According to the US Environmental Protection Agency (EPA), conventional summer-blend gasoline contains 1.7 percent more energy than winter-blend gas and leads to slightly better gas mileage in the summer. Of course, that summer-blend is more expensive to produce, and we consumers get to cover the cost in higher prices at the pump.

As most car drivers know, the switch between the two fuels occurs in the fall for the winter-blend and then in the spring to summer-blend. This changeover requires significant work at refineries, so oil companies schedule their maintenance for those times when they will already be “down” for the blend switches.

Now about that myth that all gasoline comes from the same place. There actually is some truth to that. According to AAA research, there are about 142 refineries in the US that convert crude oil into gasoline, diesel, kerosene and jet fuel. Once refined, gasoline is delivered to a number of distribution terminals to await sale to retailers who specify the detergent additive packages they want blended into their fuels. This base fuel without additives is commonly stored at a distribution terminal. That part of the myth about all gasoline comes from the same tanks is true. But, when the tanker truck arrives to be filled, that base gasoline is blended with the retailer’s specific additive package. Depending on the retailer, these fuels feature additives specifically designed to enhance the performance of modern electronic fuel injection systems, limiting carbon build up or issues with the injector nozzles.

Keep in mind that engine technology was relative simple when in 1996 the EPA issued its original standards. As technology moved forward, engine manufacturers recognized a need to establish a newer standard and that is where the TOP TIER program came in. For the AAA research premium 93 octane fuel was chosen. Researchers felt even non-TOP TIER gasoline may include additional additives in the premium grades and this octane choice was intended to eliminate that variable. AAA notes, “Retailers that sell TOP TIER gasoline are required to meet TOP TIER standards in all grades of fuel, not just premium. For TOP TIER gasoline, the test results should be consistent if the test was conducted with regular grade gasoline. Testing non-TOP TIER brands of regular grade gasoline would likely result in similar or higher levels of carbon deposits on critical engine components.” 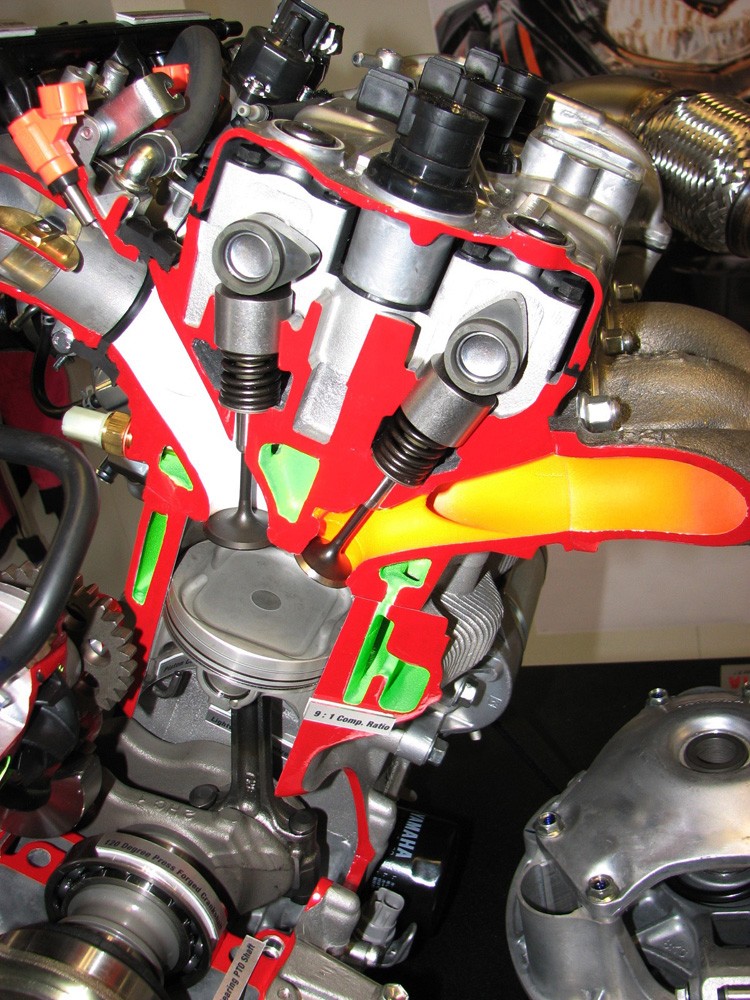 This comprehensive study by AAA proves that not all fuels are the same. We suggest using a top quality fuel can have a positive result on our sleds. Even when we can’t be sure of what we might be putting into our sleds at some remote fuel stop, we can trust that filling up with a premium quality fuel product at our home refueling stop should negate any residual effects.

The American Automobile Association’s report — AAA Fuel Quality Research: Proprietary research into the effectiveness of fuel additive packages in commercially-available gasoline — puts to rest fuel myths once and for all.